It belonged to Deheli 德和里 in the Guangxu period of the Qing Dynasty and was still classified as Longquan Water Village (龍泉水庄) during the Japanese occupation.

It is adjacent to the Taiwan Strait in the west, Checheng Township, Sigou Village, Deheli, South and Shuiquan Village in the north, and Longshui Village in the east.

Due to its proximity to the Strait, it was a settlement developed by the Han people very early.

Some of the Shanhai residents came from Ryukyu, and some came from Shantou, China, via Penghu Island.

At that time, most of the residents lived by fishing, and when Sisal Industry was flourishing, it was also rich.

Nowadays, due to the development of tourism, in addition to fishing, residents also engage in snorkeling and other related tourism activities to make a living.

Wanlitong beach is a famous snorkeling beach which is in Shanhai Village territory, the same as a popular sea resort, targeted to kids – Yoho beach resort, and Guanshan Sunset View platform. 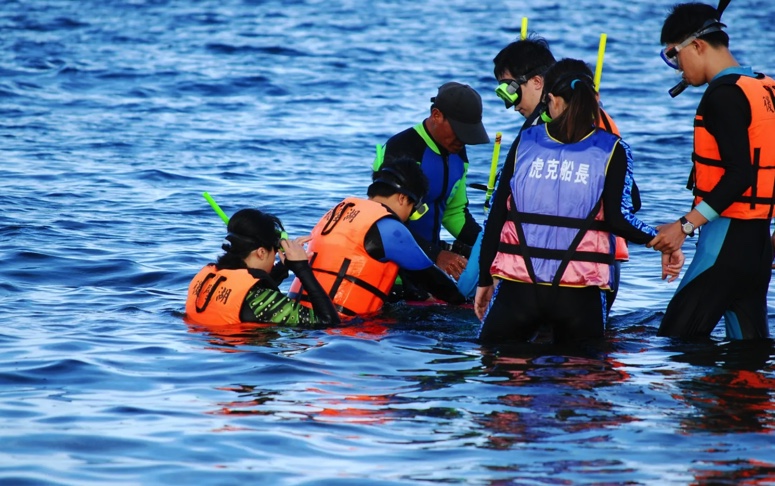 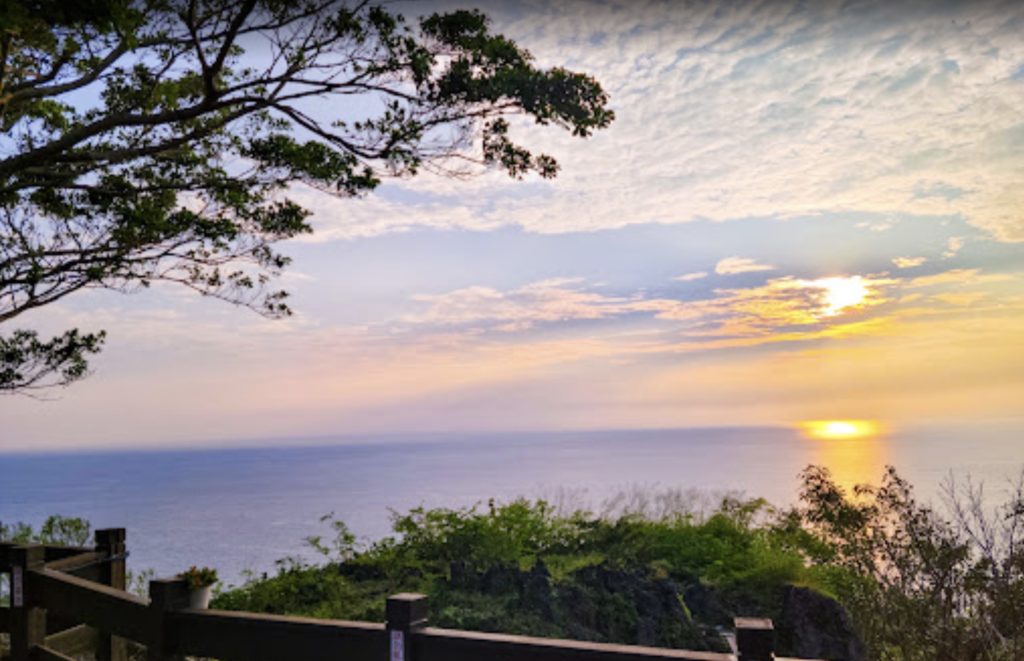