Legend says, that in the past, there were thorn bamboo forests all over the place, among which there were towering ancient trees such as turmeric, terminalia, and eucalyptus, forming countless “woods space like houses and rooms” of different sizes, hence the name Big Tree Room, or in Chinese – 大樹房.

During the Japanese occupation era, it was still called Dashufangzhuang.

After the Restoration, the original “Baozheng” (same length of the current village) Wuxin Village took the meaning of “grand and bright” and changed its name to “Daguang“.

Daguang village area is 6.1166 square kilometers and the population is 1569.

During the Qing Dynasty government, barracks were stationed here, and the development was very early started.

When the sisal planting industry was flourishing, the territory which is now Daguang village, used to plant a vast Sisal forest due to its long coastline; today, although it has declined, there are still sisal forests on the coastal hillsides.

In addition to farming, the residents also live here because of the Houbihu Fishing Port, the fishermen ratio is still high.

Recently, thanks to the National Tourism Goldman Sachs, many fishermen have switched to tourism-related industries such as snorkeling and jet skis, and are much richer than before. Little Bali (Xiaobali) beach is a famous snorkeling place in Kenting, and it is located in Daguang Village.

Although the third nuclear plant is located in Nanwan village, the actual plant still includes Daguangli as well. You can actually see it while snorkeling on Little Bali beach.

At the beginning of the establishment of the plant, some residential land was also expropriated for nuclear power plants. 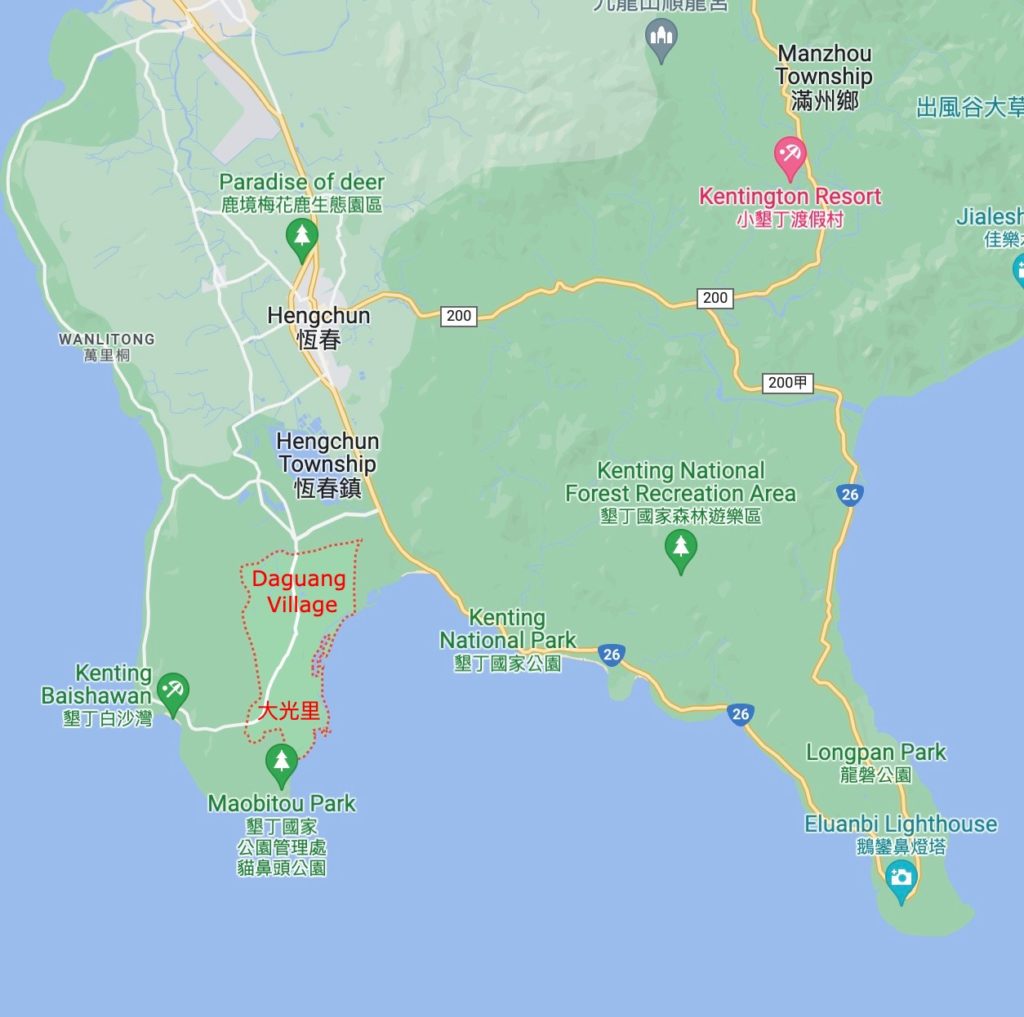 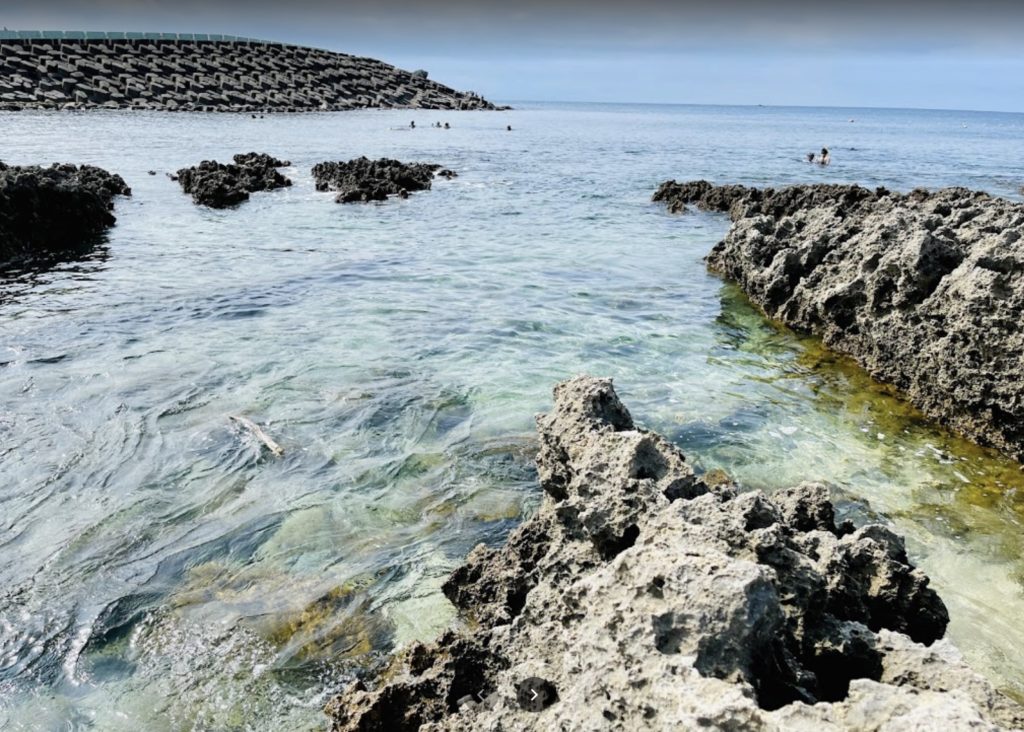 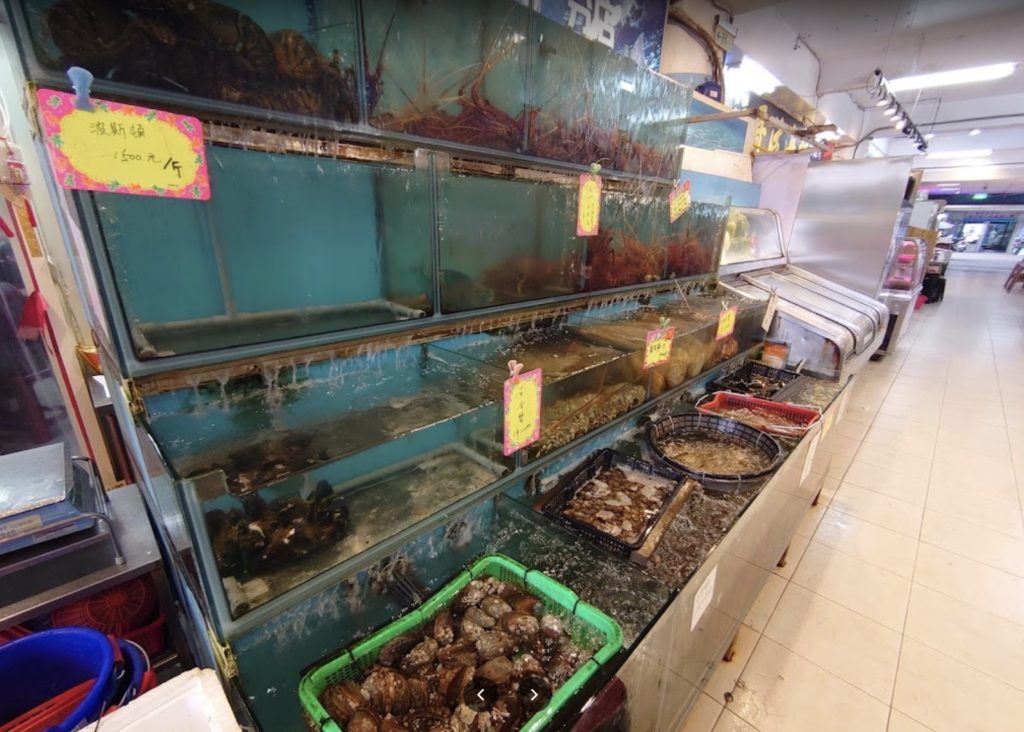 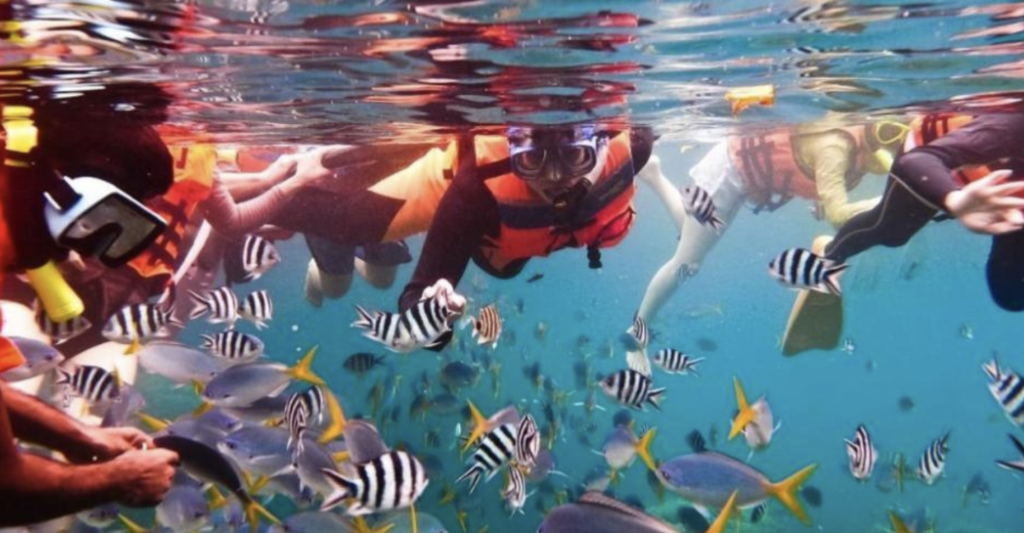 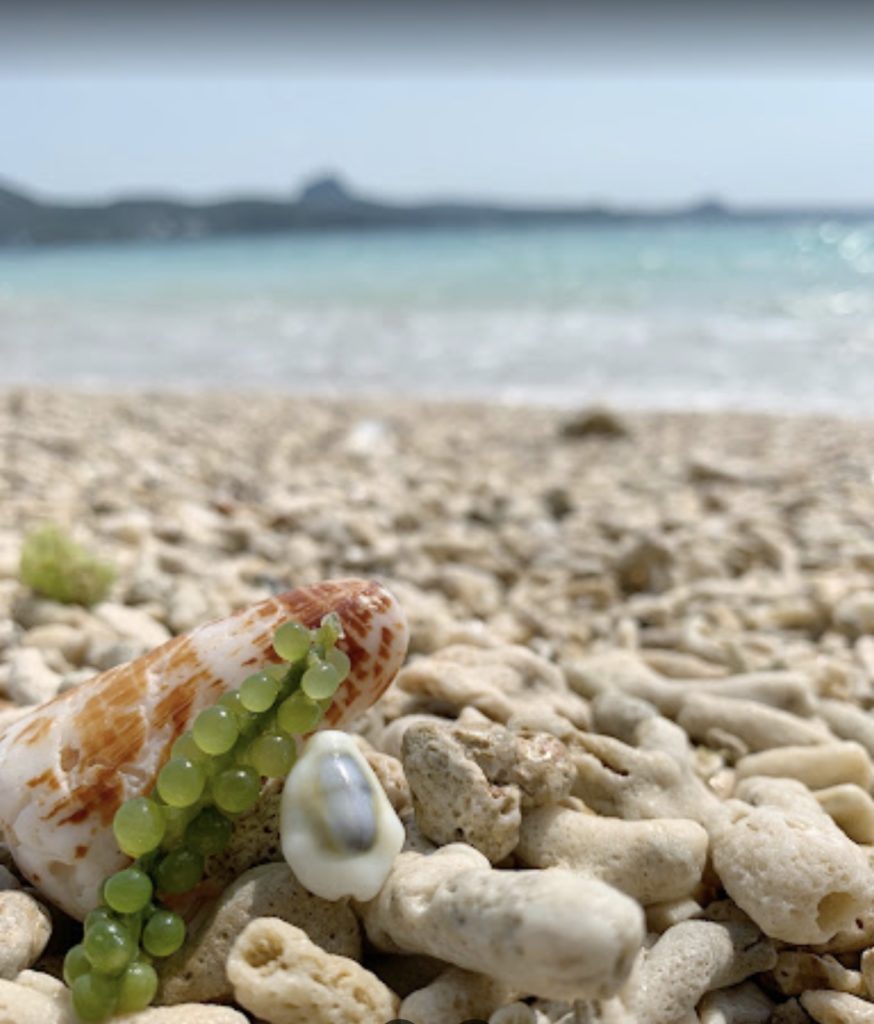